Look at us! We formed a band!

After many rehearsals with different musicians, Tududuh is a band now. Yes. Tududuh is a band. Last Thursday I played my first gig with one of the new bandmembers, Jelte Timmer, in Luxor Live. He played guitar, some synths and did backing vocals. Friday we had the first rehearsal with the whole band. The other members are drummer Otto de Jong (Swelter, Mary had a Little Band) and bassplayer Michiel Bel (aka Pry from Pax and Pry, and former guitarist of the late Illicit). I'm really happy to have these guys in the band. Next months we'll be rehearsing and writing. And then it's time for world domination. Naturally. This whole band thing doesn't mean that I won't be playing acoustic sets anymore. For instance, on the 2nd of April I'll be supporting Marinus de Goederen in an Amsterdam livingroom. Only a few tickets left here! Update: Amsterdam gig is sold out. 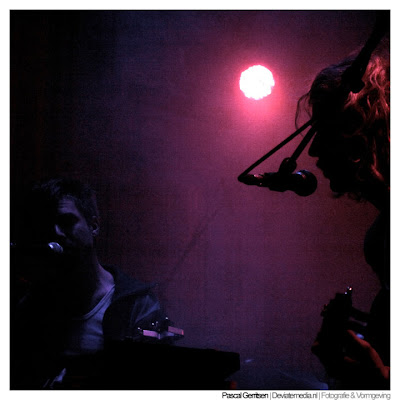